Let’s see where we are on my timeline. Chapter 7 begins that part of my life when I tried to leave the nuclear field and work in more conventional types of jobs.

What Drove Me to Leave the Nuclear Field

Working in the nuclear field is very demanding work. I had to get up very early every day. The work was very regimented because everything had to be done by strict procedures to comply with federal laws to ensure the health and safety of the general public. Utilities are NOT employee-friendly companies. They treat everyone like a number. The last nuclear plant I worked at in-house for a utility was in Florida. I was a training instructor. About a month a year, they would re-assign me from my normal training instructor duties to do some other kind of work called outage support. They made me do very boring work in a hot, stuffy, humid environment for 72 hours a week against my will . I protested but they didn’t care. This was a utility that did not tolerate “no” for an answer. They expected you to work your butt off, suffer, be miserable, and like it! 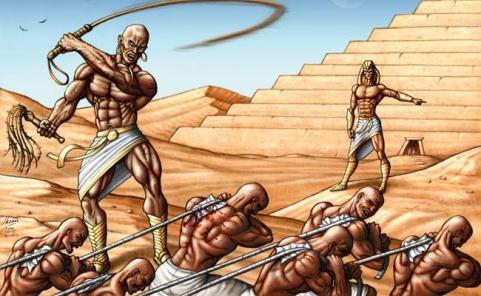 For two years, I did this type of outage support work. I would work for about two weeks until I became so fatigued that I became depressed, emotionally drained, and physically ill. I requested to be returned to my normal training duties. The first year I toughed it out. The second year, after I starting getting sick again, I said “Enough. Send me back to my training job or I quit.” I told them it was a matter of my health and quality of life. I knew what they would say and I knew what would happen. They didn’t care and neither did I. This was the straw that broke the camel’s back. One day I came in to work and told the utility that I quit. I was immediately escorted offsite by an armed security guard. This is standard procedure when someone suddenly quits a nuclear utility. After that day, I have never again worked in-house for a utility. My life was starting to get too short to put up with that kind of inhumane treatment. 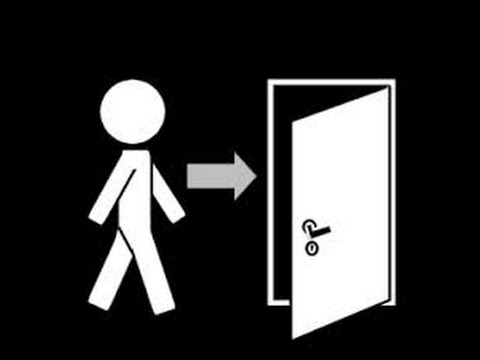 So in April of 2003, at age 50, I decided it was a good time to change careers. For the first time in my life, I was unemployed (for an extended amount of time), and I have to admit that it felt good not having to get up early every morning to go to work. I took this opportunity to go back to college and, in August of 2005, I earned a master’s degree in Computing Technology in Education. This degree was a blend of computer technology and the field of education. My 1-year-and-3-month period of unemployment seemed to fly by. It seemed to pass in the blink of an eye. At age 55, I took the first non-nuclear job I had ever had in my professional life. The job was as a college professor, and I taught technical computer courses for a little over a year. The pay was very small compared to my previous nuclear pay. I needed more money than that to survive, so I moved on to a higher-paying job as a database report writer at a Florida county school district headquarters building. The pay was more than my college professor salary had been but was still only half of my previous nuclear job salary.

The school district job was very relaxing and all went well for about two and a half years. At that time, my department got a new boss, a female director. It turned out that she was an ex-principal at an elementary school who was about to be sued in court (i.e., a lawsuit) for treating one of her subordinates unfairly, so the school district decided to “promote” her to a new location to remove her from her school so it would look like the district had taken strong action against her. This way they could avoid the lawsuit against her. Lucky me.  She suddenly became my boss. She was completely clueless about the type of work my department did. We worked with a data warehouse–essentially a database of other databases. Being an ex-principal, she only cared about taking care of her old principal cronies.

She didn’t care about the school children at all, and she treated the professional database experts in my department, including me, like we were her elementary school kids or first-year inexperienced school teachers. Just like in my last nuclear job, she expected all of us to say “Yes, ma’am! Right away, ma’am! You are so smart and intelligent, ma’am!” She and I had some run-ins, and there finally came a day when I couldn’t stand to work under her any longer, so I quit the school district and went back into the nuclear field as a contractor, whose salary was double that of my school district salary.  If I’m going to be treated badly, I may as well be paid well for it.

And so this concluded my brief 5-year foray into the non-nuclear world of employment. I was back in the nuclear saddle again, so to speak. However, this time it was as a contractor. Never again would I work for a utility as an in-house employee and be treated with disdain.