Let’s see where we are on my timeline. Chapter 6 begins that part of my life when I worked directly for a utility (that is, I was a utility employee, not a headhunter’s employee).

A temporary employee works indirectly for a company usually through another company, such as a recruiter, headhunter, or service company, whereas a permanent employee works directly for the company that employs him and receives all the perks and benefits thereof (pension plan, 401K, health and life insurance, etc.).

Recall that a utility is a company that owns a nuclear plant. Headhunters do NOT own nuclear plants. As a contractor, I worked for headhunters. As a permanent employee, I would work directly for a utility at their nuclear plant. Nuclear plants are easily recognizable by the tall, dome-shaped buildings. The nuclear reactors are inside these buildings, which are called containment buildings.

At the end of Chapter 5 of my life, I had been at my latest contracting job (in that chapter) for about a year. The job was at a nuclear plant called Maine Yankee. One day my utility supervisor called me in, told me he loved my work, and that he intended to keep me doing contract work for him for years to come. I was pleased. Ironically, the next day he called me in and said, “I’m sorry to tell you this but our corporate headquarters called us this morning and said they’re shutting down this nuclear plant immediately. That means I have to let you go.” That meant my contract was canceled, terminated, finished, and I was out of a job that minute. I was not pleased but neither was I surprised. That is the nature of the contracting business. You work on a contract until the contract is ended by time or by customer choice.

This is when I decided to go “in-house” for a while as a utility employee. So I went to Louisiana and worked for a utility at a nuclear plant there. It was a nice job and the utility was a nice company, and I worked there for about two years. Then one day I heard that there was a nuclear plant in Florida that was hiring some additional instructors. Since my wife’s mother lived in Florida, we wanted to get back to Florida to live, so I quit my in-house job in Louisiana and took a new job in Florida doing the same kind of work but in a different location and for a different utility. Within the first few days, I could see that the utility in Florida was not as employee-friendly as the one in Louisiana that I had just left. 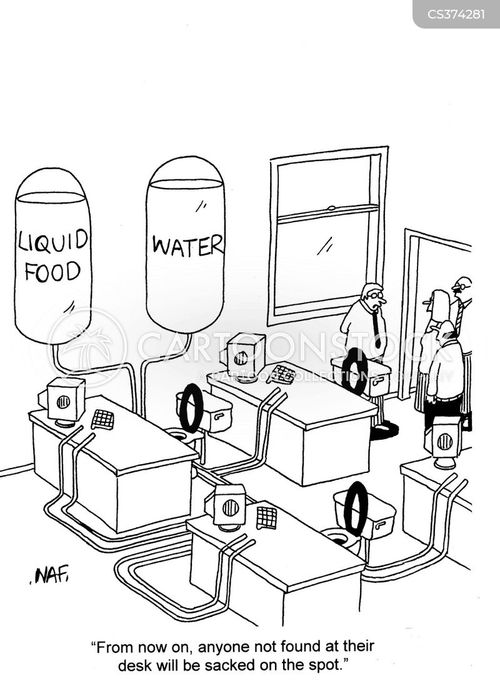 I lasted four years with this utility, feeling increasing dissatisfaction every year at how they treated their employees, and in particular, how they treated me. Once or twice a year, they would pull me out of my training position and make me do outage work for 72 hours a week in a small, stuffy room with very little to do but watch the second hand slowly move around the clock. I would do this work for a few weeks until I began getting physically sick and emotionally drained and I would ask to be allowed to go back to my training job. The first year they let me go back, the next two years I escaped the outage work by being on important training projects, but the fourth year I was yanked back into the outage work. After a few weeks, I began getting sick and feeling drained again. This time when I asked to go back to my training job, they told me “Too bad. So sad.” Well, I told them that my health was more important than my job and that was when they walked me offsite. I was unemployed again. 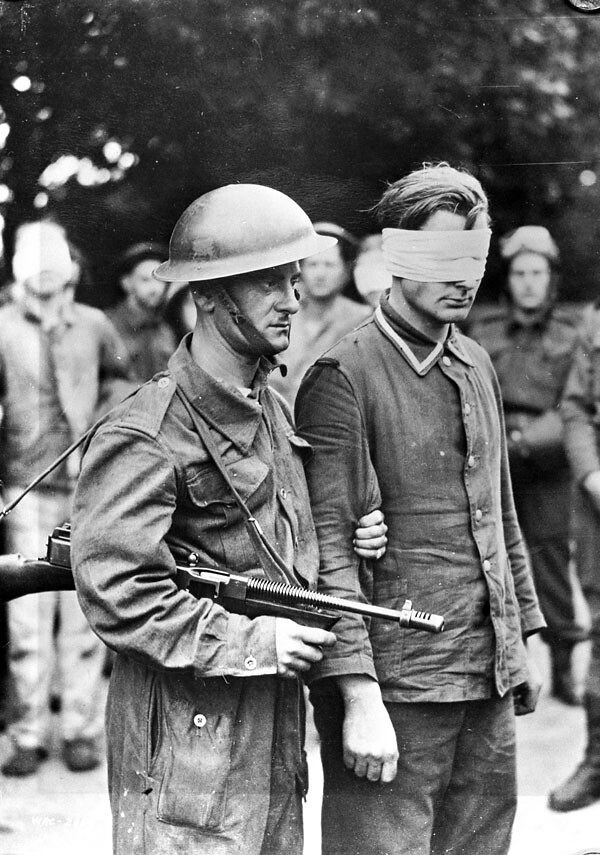 So this closes the door (pun intended) on my chapter about my work with utilities–one good experience and one bad experience. I have NOT worked for a utility since 2003 due to their tendency to treat employees like things rather than like people.