I have just graduated from college with a Bachelor’s Degree in Electrical Engineering. I am 23 years old and just starting to consider myself a man at this stage in my life…but not quite. I still have no real, adult working experience yet, but I am about to change all that. Or perhaps, it is about to change me….

I am standing in Nashville, Tennessee, outside my college campus. I am done with school. My life is finally about to begin, after 16 years of being a lowly, dependent student. In my hands are official orders from the U.S. Navy telling me that I am now a Naval officer and that I must report to Connecticut. Since the US Navy owned my hide until I fulfilled my obligation to them, I was assured of a steady income (paycheck, yes!) for the next five years. This gave me something I had never had before–credibility and buying power. I proceeded to buy myself my first brand new car, a dark blue Chevrolet Camaro–low and wide, sleek-, powerful-, and sassy-looking. The year was 1975, and I drove my new car containing all my worldly possessions to Windsor, Connecticut. I didn’t have a global positioning system (GPS). They hadn’t been invented yet. Can a poor boy from Alabama find his way from Tennessee to Connecticut?

I needed a yellow brick road to show me the way but I didn’t have one, so I bought a paper road map and put my newly learned navigation skills to use.

My first duty assignment was to go to Windsor, Connecticut, to attend…Navy Nuclear Power School? Wait! What did you say? More school? I thought I was done!

I would spend one full year at Navy Nuclear Power School studying my butt off and learning about how everything was made of atoms and how atoms were made of protons, neutrons, and electrons. I would learn about reactor theory, electricity, chemistry, thermodynamics, fluid flow, hydraulics, pneumatics, electronics, and last but not least, how to start up a nuclear reactor–not a fake nuclear reactor but a real nuclear reactor! Wow! Guess I’d better get started, huh?

Navy Nuclear Power School taught me how the back half of a submarine used nuclear power to move the boat through the water.

Then my orders directed me to report to my first shipboard assignment. I was to report to Charleston, South Carolina, to the USS Grayling (SSN-646), a nuclear fast-attack submarine, one of the so-called hunter-killers of the ocean deep. Okay, let’s see, 12 + 4 + 1.5 = 17.5 years of school to reach this point. Am I done with school yet? Can I finally say, “Now I am ready to really start work!” It turned out that the answer to both questions was yes. Let my working life begin.

Here is an old song called “In the Navy”, sung by the Village People, that was used as a recruiting song to get young people to join the United States Navy.  Doesn’t it make YOU want to join?

Because of my college degree, I began my Naval career as an Ensign, the lowest officer rank, which was still higher than all enlisted ranks. Enlisted men had to call me Ensign Wright and salute me. I had to return their salutes. It is interesting to note that all enlisted men had to salute me; it didn’t matter if they had been in the Navy 30 years and I had been in the Navy for only 18 months. That is the Navy way! The Navy is steeped in tradition with complicated rules of behavior.  There were many Naval customs and traditions that had to be followed, like it or not. We do certain things a certain way because we have always done those certain things in those certain ways and we would not change hundreds of years of Naval tradition!

Now submarines are often described as “long and black and never come back.” What that means is that you spend every hour of your life underwater, not seeing the sun, having no windows to look outside, moving blindly through the deep, dark, cold waters navigating by sound alone like a bat. Vague memories of something called home echo through your mind. Such is life on a submarine. 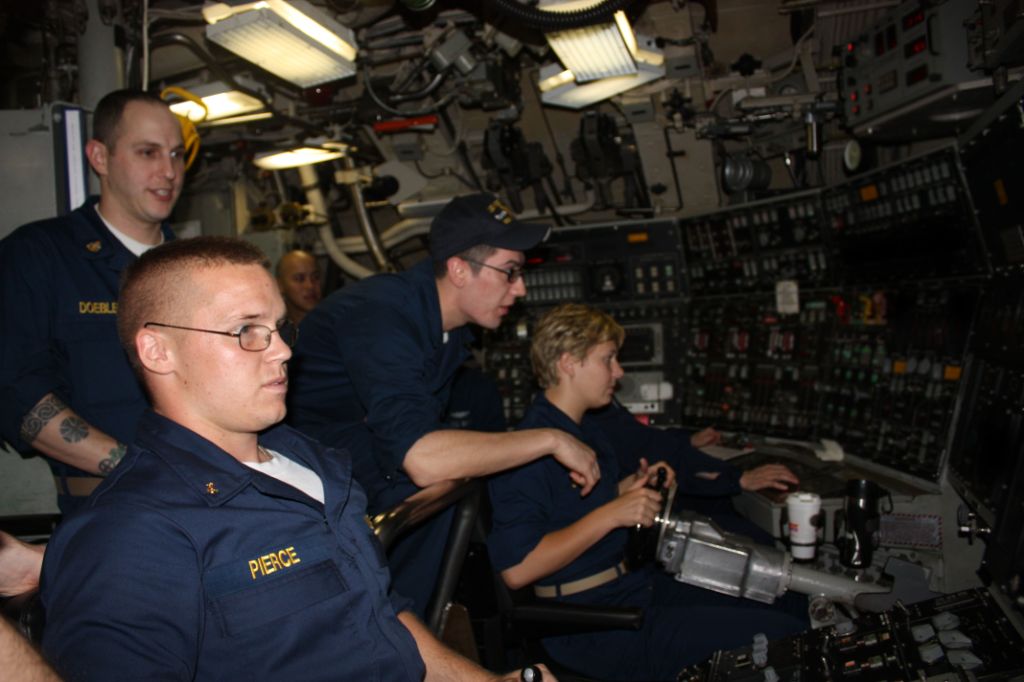 One of the most exciting things we did on a submarine was called an emergency surface. We do this if something very,very bad goes wrong underwater and it’s a choice of (a) get to the surface fast or (b) die. An emergency surface is like a fish jumping out of the water. It looks like this:

I won’t go into the day-to-day details of submarine life. I had to learn many new duties and skills. The learning didn’t stop but at least it was on-the-job training, not more school! I guess I did my job well enough; they never kicked me out of the Navy. I was promoted from Ensign (ENS) to Lieutenant Junior Grade (LTJG) to Lieutenant (LT)(same rank as Captain in the Army) over my remaining years on the submarine.

When my time was up, I resigned from the Navy after five years of service. Now I was ready to start my civilian life as a non-military person. After being in charge of a multimillion-dollar nuclear submarine and living under strict, disciplinary rules and regulations, there was nothing in the civilian world that could intimidate me. I had been there, done that. 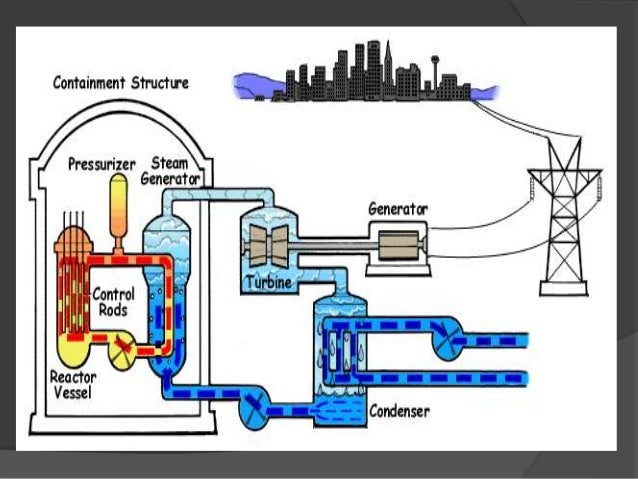 Westinghouse offered me a salary that was double my Navy pay. I accepted immediately. “Where are my orders?” I asked. “Orders?” the Westinghouse recruiter asked quizzically. “There are no orders out here, son. Just show up at work on Monday morning two weeks from now at this address. Wear a tie.” My new address would be in Zion, Illinois. I got in my car with all my worldly possessions and drove northward.

And that, my dear readers, turns the page to Chapter 4, My Early Westinghouse Years.